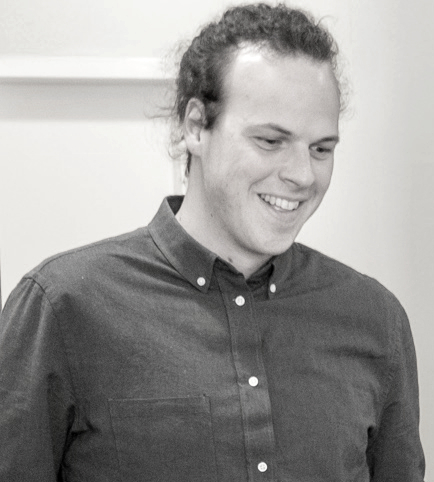 As program manager, Bence is responsible for leading and developing the professional and community platform of the Hub. Among his tasks are strategic planning, content development and facilitation of the professional capacity development of Hub member organizations. Bence is part of the Hub team since 2015.
Bence was born and brought up in Budapest, and has been active in the Jewish community for the last 15 years.  From the early 2000s he attended the Szarvas camp, first as a camper, later as a madrich for several years. Since 2008 he has been a volunteer at Haver. After graduating he worked for 3 years at Haver as educational program coordinator. In the last couple of years he has been an active contributor in numerous cultural and community projects and NGOs.
Bence has an MA in Literature from ELTE University. Since 2011 he attended various trainings and seminars in the field of nonprofit management and leadership. Bence has knowledge and experience in volunteer management, project management and informal education. His other areas of interest include online media, contemporary culture, the Jewish and non-Jewish heritage of Budapest, urbanism and ecological sustainability. 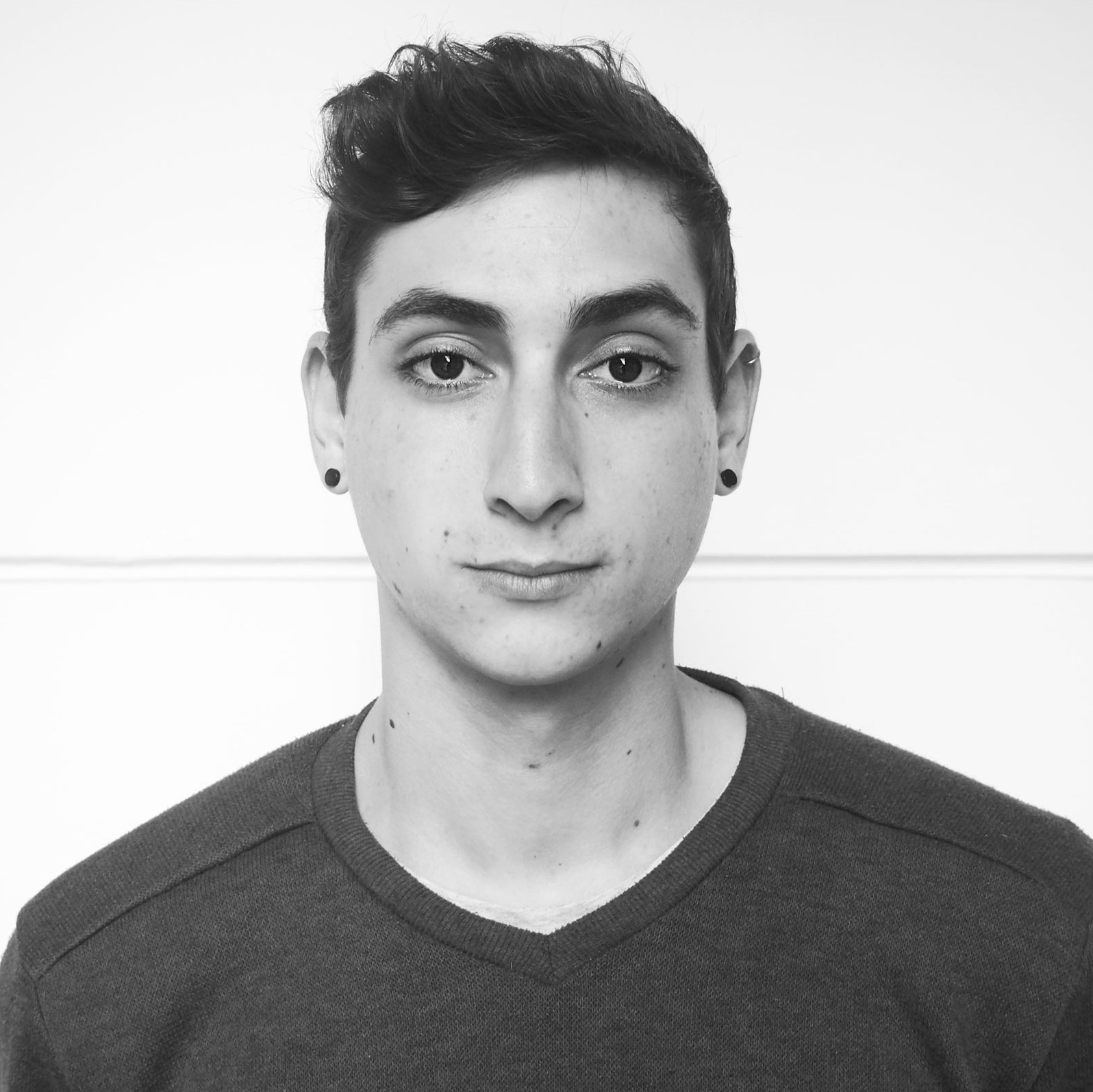 As the Mozaik Jewish Community Hub coordinator, Bendegúz Moldován is attending for operative responsibilities. His role also involves communication, content development and taking part in the strategic planning process.
Bende has been active in the Jewish community for over 7 years. For years he has been working on developing the Jewish youth sphere as the leader of the Hanoar Hatzioni youth organization and as a madrich and Unithead in the Szarvas International Jewish Youth Camp. Later he worked on strengthening the advocating power of the Hungarian and international Jewish youth as the president of the Hungarian Union of Jewish Students and as the vice-president of the European Union of Jewish Students.
He is a student since 2016 at ELTE university studying Social Sciences. Since 2014 he participated in several leadership trainings and seminars. He has extensive knowledge and experience in volunteer coordination, project management and informal education. Other interests involve the relationship between the online media and politics and social effects of religions. 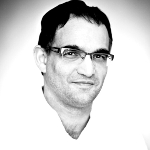 Gábor is an assistant professor of Jewish and Israeli Philosophy at the University of Jewish Studies, and he is active in numerous frameworks of Jewish adult education. Formerly Gábor worked as the adviser of Jewish and Israel Studies at Lauder School, Budapest, as the director of the Israeli Cultural Institute in Budapest and the headmaster of the school of the Orthodox Jewish Community of Hungary. As a community activity serves as the vice president of the Orthodox Community of Hungary.
Gábor received his PhD. at Bar Ilan University in Israel. His main interest is in the connection between morality and religion, in theories of contemporary Jewish communal identity and in Israel studies. 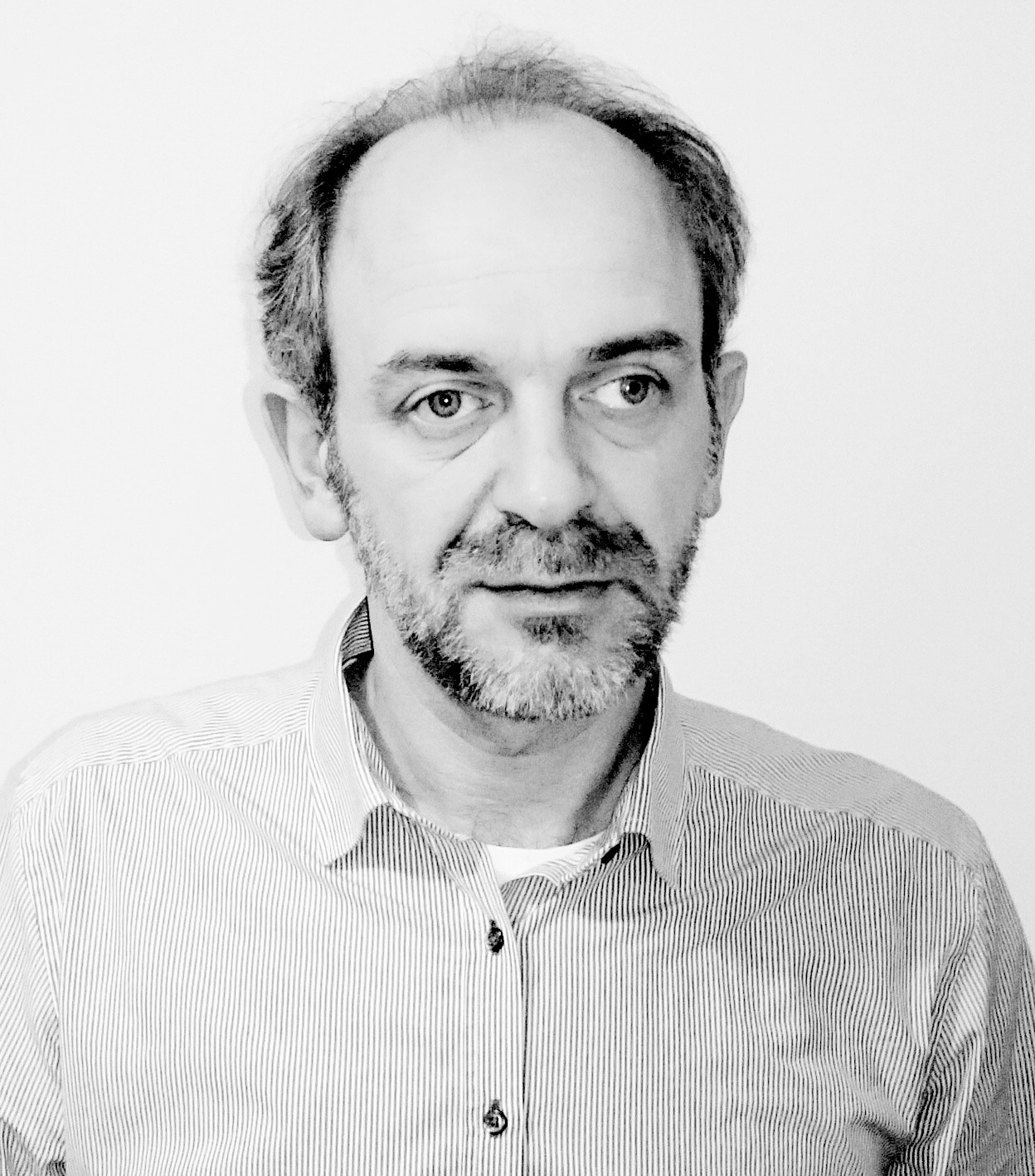 Mircea has been the director of the Mozaik Hub from 2015 to 2019. He was one of the lead professionals creating the concept and strategy of the Hub. Currently he is the director of JDC Hungary.
Mircea has worked for international organizations and social entrepreneurial startups in different parts of Europe. He is one of the founders of Limmud Hungary Foundation and he was one of the founders of the Israeli Cultural Institute in Budapest. Previous to his appointment as Hub Director he served as board member at a number of local and community organizations.
Mircea has a B.A. in social work. Mircea has participated in an array of educational and post gradual programs including: nonprofit management at Columbia University’s Picker Center, social diversity at Oriel College, Oxford University and new technologies and the civil society at Columbia University’s Arden House.